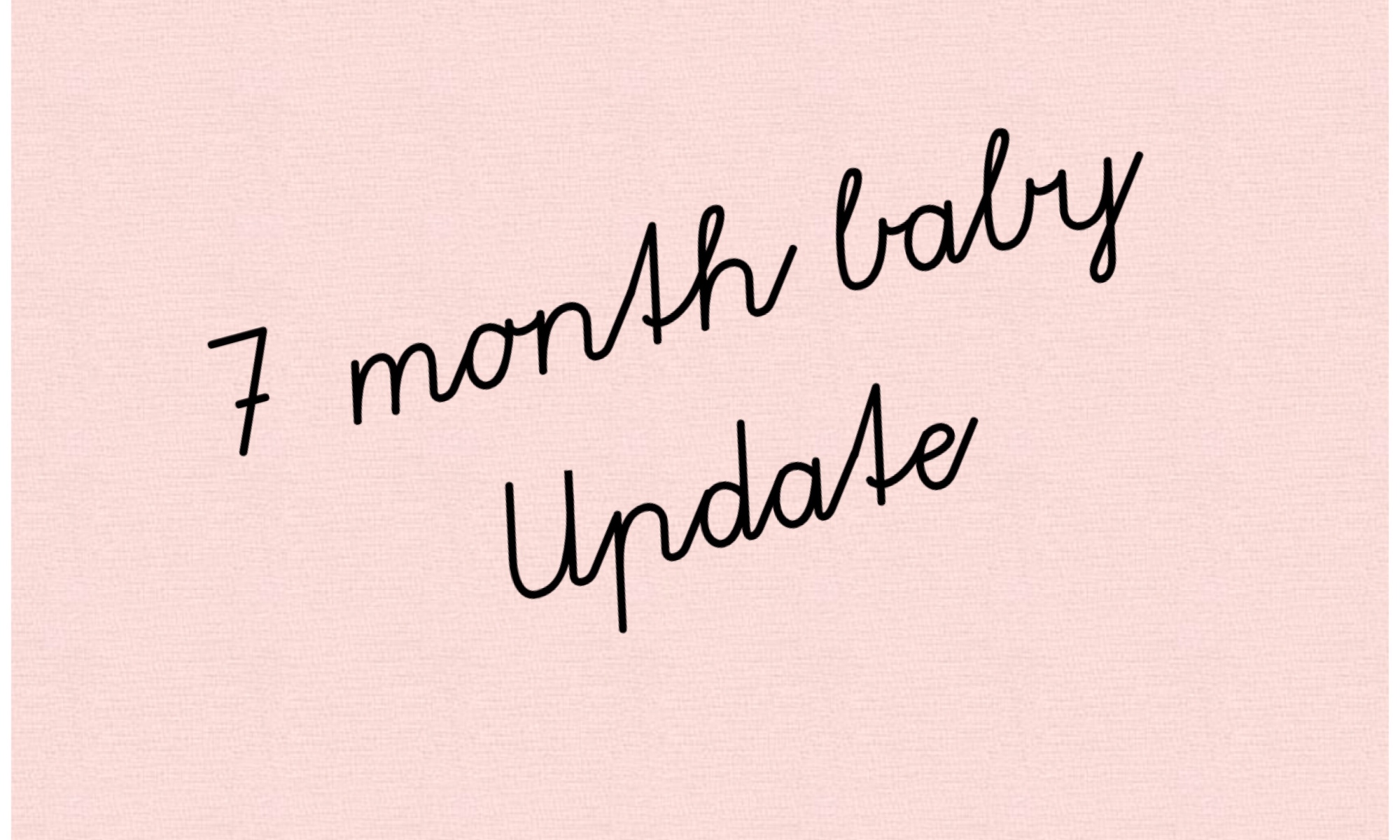 Wow well what a month it’s been.. with weaning, the lovely sunny weather and Gabriel’s mega growth spurt! I think it’s been the best month yet!!!

With this hot weather we’ve had for the whole of May we have been able to get outdoors, go to the park, play in the garden and go for lovely days out to places we wouldn’t normally go to, such as the farm and exploring outdoors.. as a family we have loved it and it’s been amazing for tiring Gabriel out and getting his sleep much better at night.

Talking about sleeping, Gabriel is now in his own bed and sleeps there all night from 8pm till around 5am and then I get him and bring him into our room for a couple of hours before we get up.. Ainslee normally gets up for work at 5am so it works well for us so we can spread out in bed and have a little feed and snooze before getting up.. Gabriel has good nights and bad nights still, sometimes he’ll wake every 2 hours or sometimes he’ll go 4-5 hours before waking… I think I’m used to it now but it’s definitely down to him not being able to settle himself…. (he uses the boob like his dummy)I refuse to do the whole ‘controlled crying’ thing (we have tried it a couple of times and he literally cries for over an hour.. he has some serious will-power 😂) I love having him in his own room though as before he would just want to sleep as close to me as possible so I felt it was the right time with the hot weather and everything else!

Gabriel now has 3 meals a day and will also have some finger food with each meal so that he can explore and also so it gives me time to make my food or prepare our evening meal. He absolutely loves it and since eating food he has jumped up on the percentile chart from the 25th – 75th which is MEGA!! I always worried about his weight because even though he was always following a steady line I didn’t believe that he would be so small with mine and Ainslee’s height etc… even though he was 4 weeks early I always believed he would catch up at some point.. so I’m over the moon 👌🏼

Gabriel is now copying sounds that I make, he says ‘yes’ and ‘da’ a lot so I’m just trying to talk to him as much as possible as I think he’s going to be a little chatter box like I was when I was little. He laughs all the time… sometimes a little too much and try’s to give me a complex haha!

He’s very almost crawling.. he’s not too bothered about rolling around but if I put him on his tummy his arms and legs really get going… maybe on my 8 month update he may just be crawling 😃

He can now sit fully on his own.. I think again this was slightly delayed as he was premature.. so he strength is probably the same as an average 6 month old, but when it comes to standing he loves to stand, he’s tried pulling himself up a few times and failed 😂 He goes in his jumperoo all the time though and loves it.. that’s also great for building strength in his legs.

Each month just gets better and better and I’m obsessed with him and his little personality, he’s such a cheeky little boy, his favourite person is still me but he’s getting better at being with other people now!

I cant wait to read these back when he’s bigger as a little diary of his development! Let me know what you’re up to with your 7 month olds and how they are getting on!