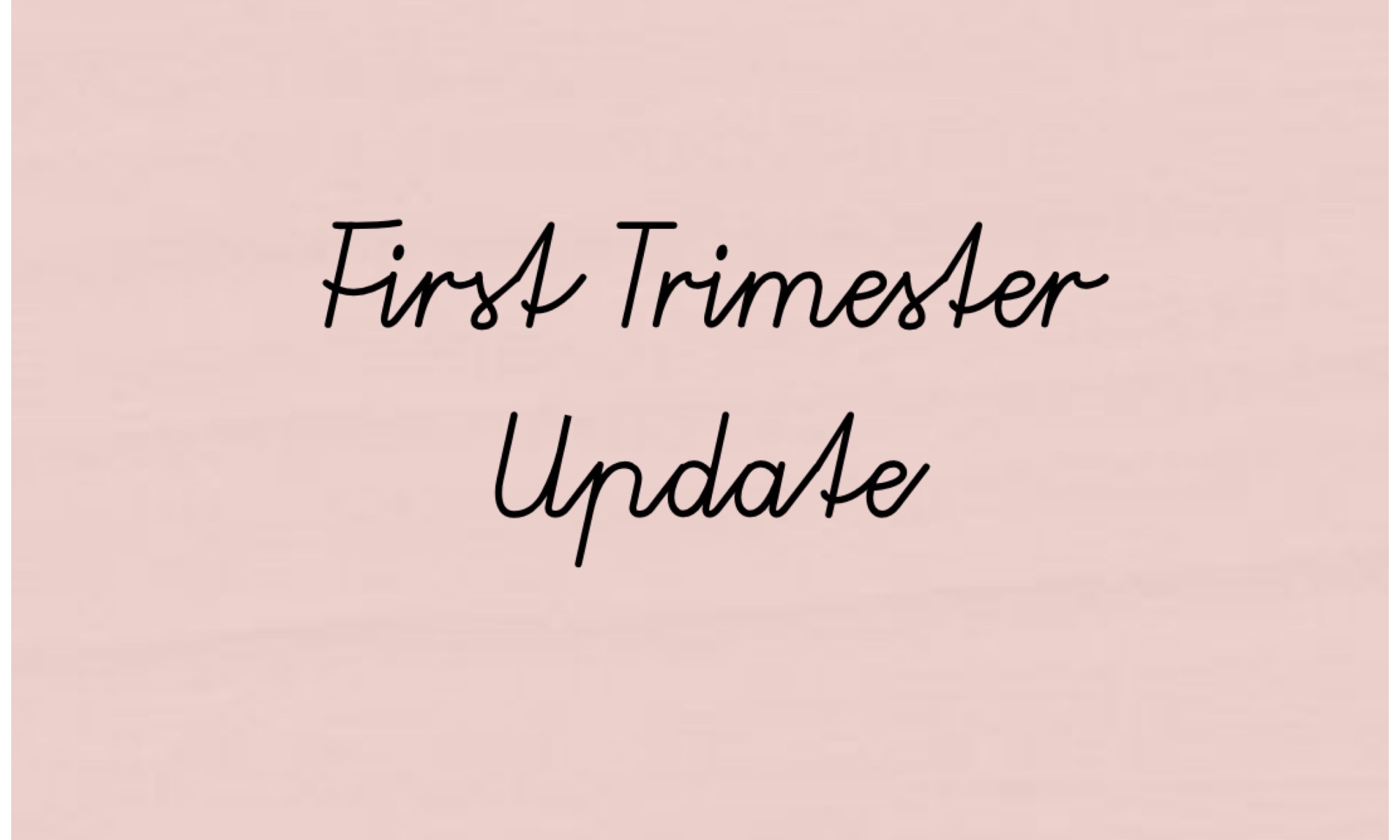 So the cat is finally out of the bag and I feel like I have so much to update you guys on because I’ve been having to lie low for a while and felt like I couldn’t post much Incase someone guessed and also the fact I’ve been so tired these past few months I’ve actually enjoyed having a little time off from posting 24/7 and focus on other things instead.

So this is pregnancy no3 and for me previously I always felt like people who were in pregnancy no2 or more were like the pregnancy queens and they knew exactly what to expect and what to do in all situations to make it an ‘easy ride’ but NO this is not the case 😂 I feel like each pregnancy is so so different and each one comes with different battles (and also pleasures) so you’ve just got to take each day as it comes and make the best of every situation.

I’ll be honest for me pregnancy is not my favourite thing in the world.. in fact it’s probably the worst thing for me.. I hate to say that but it’s really true, I know there’s a lot of women out there who would only dream of carrying their baby and I know it really is the biggest blessing in the world but for me because we lost our first baby (he was stillborn) all I do is worry the entire time, feel scared to do anything Incase it could effect the baby and I worry so much between scans. So for me I am not in a great way but hopefully this time round Gabriel will keep me busy and distract me from getting too lost in my thoughts and make sure this pregnancy goes as quick as possible.

So the first question I get asked by people is ‘WAS IT PLANNED?’ and the answer is no it wasn’t.. I honestly didn’t want to have another baby until Gabriel was a couple of years older and he was at preschool or school so I could make sure I was looking after myself whilst pregnant and was able to rest lots and also be able to spend lots of quality time with the baby like I did with Gabriel when it’s born.. but obviously the universe had other ideas and at first I was in such a shock as I was breast feeding Gabriel still (which I have now stopped so Gabriel doesn’t get confused when baby arrives) and wanted to end that naturally and then have my body back for a year (at least) so I was in major shock at first and found out the day I missed my period because I’m usually like clockwork and come on on the 30th of every month so I just knew I was so immediately took a test and my gut feeling was right and then Ainslees reaction was a little different, he always said the same as me but when we found out he was like ‘oh it will be nice that they’re close in age’ and ‘At least we can get the baby years out of the way’ and ‘it’ll be nice for Gabriel to have someone to play with’ so it was definitely nice to have him feeling much more positive than me.

How have my symptoms been compared to previous pregnancies?

So with Sebastian and Gabriel I was very very nauseous and sick between weeks 6-16 the nausea was there literally all the time whereas this time I’ve felt nauseous but it came much later around 9-10 weeks and went at around 12 weeks but then I started randomly being sick, really out of the blue, like I was sick yesterday and it literally came from nowhere unlike previously. Also my skin has been much better in this pregnancy *touch wood* with the first two pregnancies this was one of the first signs.. I got horrific acne around my chin/neck area and then it all cleared up around 15 weeks and then my skin was amazing! Whereas this time my skin has just been ‘ok’ the entire time but a little bit dryer than usual.

Weight gain.. so far I’ve not gained any weight which is brilliant as with Gabriel’s and Sebastian by now I had gained around a stone or more so hopefully I won’t gain as much weight in this pregnancy because I’m running around after Gabriel!!

So with Sebastian’s pregnancy I had no trouble with pains or sleeping etc but then in Gabriel’s pregnancy at around 25 weeks my pelvis really started to hurt and I’d struggle getting dressed and in the end walking was so so painful so this time round I’ve been so worried that SPD will come back and it has already 😩 which is giving me quite a lot of anxiety as I have an idea of how much pain I could be in towards the end which won’t be great when I have Gabriel to entertain as well. So I’ve bought a pelvis support band and also been referred to the physio so hopefully somehow I can get through the pregnancy without too much pain.

So yeah that’s my update so far 😂 I literally feel like I’ve just vented and got all my feelings out onto paper and it feels good so I hope you enjoy reading and also as I’m now in the 2nd trimester I can enjoy myself for a while before I start to get too uncomfortable.